Section 313 of EPCRA requires that Form R or Form A reports be filed on or before July 1 of each year by owners and operators of facilities that meet the following criteria:

On April 27, 2009, the Environmental Protection Agency issued a final rule revoking the provisions of the Toxics Release Inventory Burden Reduction Rule (see below) that expanded eligibility for reporting of chemicals using the Form A certification statement rather than the more detailed Form R report. The latest ruling returns Form A reporting eligibility to previous levels: Form R must be used for reporting persistent, bioaccumulative and toxic (PBT) chemicals, such as certain pesticides, polycyclic aromatic compounds, lead, mercury, PCBs and dioxins. For non-PBT chemicals, the Form A certification statement can be used if no more than 1 million pounds of the chemical are manufactured, processed or otherwise used at the facility and total quantities released, disposed, treated, recycled and transferred do not exceed 500 pounds. The rule change applied to reports for 2008 and thereafter.

Beginning with reporting year 2006, the TRI Burden Reduction Rule expanded eligibility to use the shorter Form A Certification Statement instead of Form R. Form A could be used for reporting of non-Persistent, Bioaccumulative and Toxic (non-PBT) chemicals if releases are less than 2,000 pounds and total waste management quantities do not exceed 5,000 pounds. Except for dioxins and dioxin compounds, PBT chemicals could be reported using Form A provided that releases are zero and no more than 500 pounds are managed as waste. These burden reduction measures were eliminated by the April 27, 2009, rulemaking.

Reporting forms, software and instructions are available at the US Environmental Protection Agency TRI website. Or feel free to contact us for assistance with TRI reporting requirements. 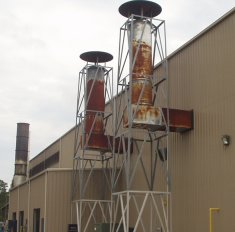 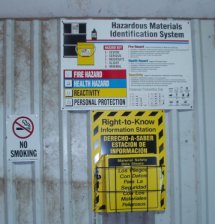 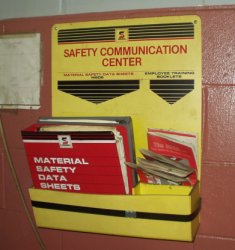