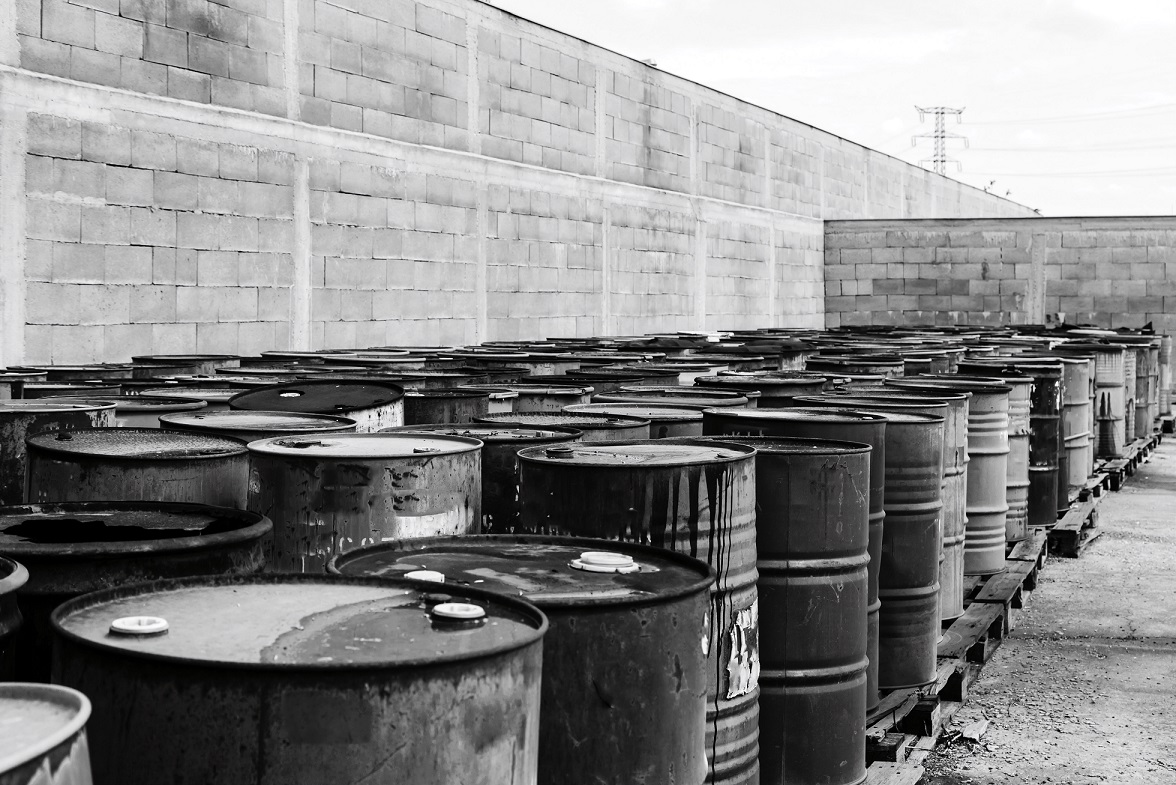 Now that the rule change has passed and been adopted by many states (including Florida, Georgia and Alabama), your facility may be able to maintain its normal generator status in the event of a one-time exceedance of your monthly threshold (i.e., 100 kilograms or 220 pounds per month for VSQGs, 1,000 kilos per month for SQGs with more limited thresholds for listed, “acute” hazardous waste). The Hazardous Waste Generator Improvements Rule established criteria (at 40 CFR 262, Subpart L) for episodic generation of hazardous waste that allow you to continue to comply with the rules applicable to your usual generator status.

Here are 5 key things to keep in mind when dealing with an episodic hazardous waste generation event.

A planned episodic event is one you as the generator planned and prepared for, like scheduled maintenance, cleanout of a process tank or disposition of unwanted chemical inventory. unplanned, like an emergency event resulting in a spill. You would not have planned for or reasonably expected an unplanned episodic event, such as a process upset, accidental spill or natural disaster.

In the case of a planned episodic event, the waste generator must notify EPA or the appropriate state agency at least 30 days prior to initiating the event, using Form 8700-12 (Notification of Regulated Waste Activity). The notification form should include start and end dates for the event, why it occurred, expected types and estimated quantities of the hazardous waste produced, and identification of a facility contact and emergency coordinator who can be reached by phone at any time to discuss the notification or respond to an emergency.

For an unplanned event, the generator must notify by phone, email (or yes, even fax!) within 72 hours after the event and follow up with the Form 8700-12 submission.

Note that if the very small quantity generator does not already have an EPA ID Number, it must obtain one using the Form 8700-12 submission.

Whether the episodic event is planned or unplanned, the episodic waste must be shipped off-site using a hazardous waste manifest within 60 days from the start of the event.

For both VSQGs and SQGs, the waste must be accumulated in suitable containers or tanks (use of drip pads or containment buildings is not allowed). Both must label the containers or tanks with the words “Episodic Hazardous Waste” and associated hazards (which can be communicated in any of several ways, such as an indicator of the hazardous waste characteristic, DOT hazard labels or placards, OSHA hazard statements or pictograms, NFPA chemical hazard label). Both VSQGs and SQGs also must mark their containers with the date on which the episodic event began; if the waste is accumulated in a tank, then the generator has the option to keep inventory logs or other records that indicate the dates on which the episodic waste accumulation began and ended.

Additional requirements for VSQGs that manage hazardous waste from an episodic event include:

Other requirements for waste accumulation that have been established for SQGs – like, weekly container inspections or daily and weekly tank inspections – would continue to apply to that generator category.

Whether a VSQG or SQG, you must keep records of the episodic waste generation event for three (3) years from the end date of the event. The required records include:

If you petitioned for this as a second episodic event in the calendar year (see below), your records should also include the approval letter from EPA or the authorized state agency.

We’ve already seen facilities try to take advantage of this rule change without meeting the notification requirements for the episodic event! Should this occur, your facility does not qualify for the relief provided in the rule and must comply with the requirements for the higher generator status – at least as long as the waste remains at the facility, if not for the entire year in which the episodic event occurred.

So if the episodic event resulted in the month’s generation rate exceeding 1,000 kilograms, then your facility would have to comply with requirements for large quantity generators – including notification, weekly inspections, a written hazardous waste contingency plan, and submission of a biennial hazardous waste report if it occurred in a reporting year. On the other hand, by embracing the newly designated status as a large quantity generator, you do have the opportunity to accumulate the waste for considerably longer than the 60 days allowed for episodic waste events.

Generally, a facility – whether VSQG or SQG – is allowed only one episodic event per year. The rule allows you to petition EPA (or the authorized state agency) for a second episodic event in a given year, under these conditions:

T. Cozzie Consulting can assist you with your efforts to manage hazardous wastes at your facility in compliance with federal and state guidelines. Contact us for further information.