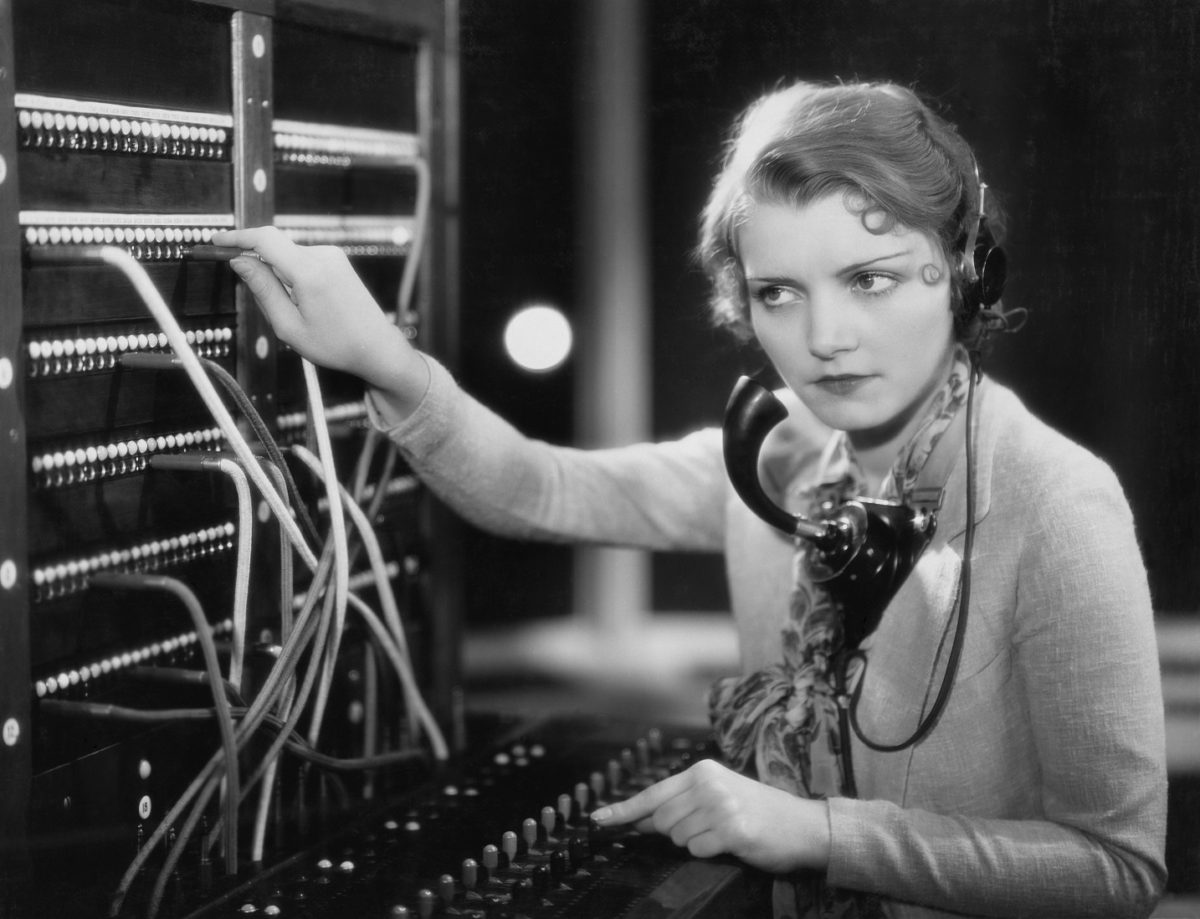 In late summer 2016, Florida’s environmental tranquillity was shattered by two high-profile events: The failure of a gypsum stack liner at the Mosaic Fertilizer plant in New Wales led to a loss of wastewater, potentially contaminating groundwater; and discharges of domestic wastewater from City of St. Petersburg facilities to Tampa Bay (granted, these incidents paled in comparison to the potential catastrophe threatened a month later by Hurricane Matthew’s dance along the state’s eastern shore, but at least we had people to blame). In response, the state issued an emergency rule requiring enhanced public notice of pollution incidents. The rule required that a responsible party notify the Florida Department of Environmental Protection (FDEP), local government and general public of a “pollution incident” within 24 hours of discovery.

The Florida legislature has now codified the Public Notice of Pollution requirements at Section 403.077, Florida Statutes, effective July 1, 2017. The statutory requirement addresses what were the two issues of contention raised in the emergency rule: What is “pollution” and what are the threshold amounts that trigger the notification requirements?

The rule defines a “reportable pollution release” as

the release or discharge of a substance from an installation to the air, land, or waters of the state which is discovered by the owner or operator of the installation, which is not authorized by law, and which is reportable to the State Watch Office within the Division of Emergency Management pursuant to any department rule, permit, order, or variance

Key to this definition is that it limits reportable incidents to those that would already be reported under existing regulations, permits or other FDEP orders. The rule retains the requirement for notification within 24 hours after discovery, and requires further notice within 24 hours if the responsible party later determines that the released pollutants have migrated beyond property boundaries. The preferred method for notification is to use the online form on the FDEP website at http://dep.state.fl.us/pollutionnotice/.

The public and local government notification requirements will be met by FDEP publishing on its website the notices received from responsible parties, and providing announcements to interested persons who subscribe to an associated email list.