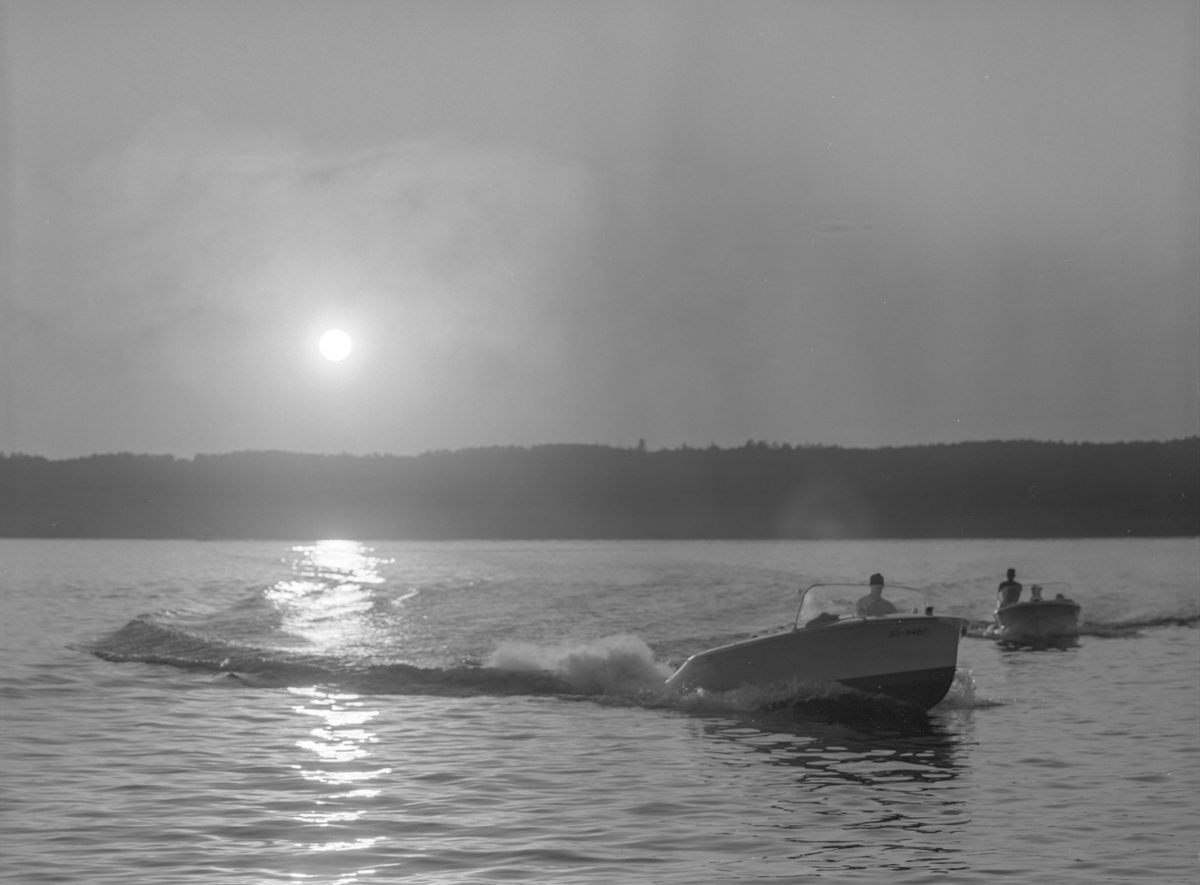 Six (6) categories of waters that would be considered “waters of the United States” are described:

Fact sheets along with copies of the proposed rule and supporting analyses are available on EPA’s website at https://www.epa.gov/wotus-rule.

Comments on the proposal will be accepted for 60 days after its publication and may be submitted online. Go to https://www.regulations.gov and follow the online instructions for submitting comments to Docket ID No. EPA-HQ-OW-2018-0149. For additional information, including the full EPA public comment policy, please visit https://www.epa.gov/dockets/commenting-epa-dockets.